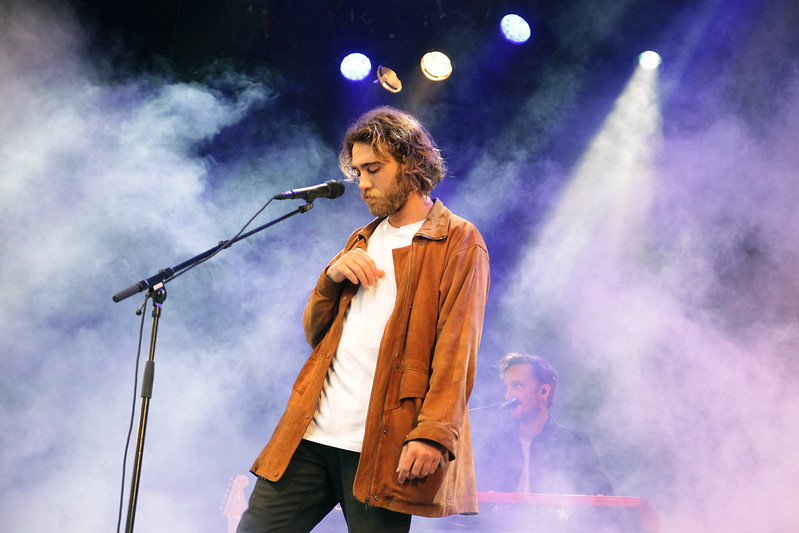 Due to work my day at the festival started a little late, but with the wonderful Matt Corby. He sings like an angel. The audience were in love at first. However, further into the show the person standing next to me started yawning. At times it was dull. There were no interaction with the audience from Corby, except for “This is my last song”.

Next off is Razika. They are full of energy, but complained about playing two upbeat songs after another. If that is a problem they should change the flow of the setlist and not complain to the audience. So instead of enjoying their set, I left during “Kjedelig” (“Boring”).

Band of Horses is the last band out on the first day of Piknik i Parken. From how the audience reacted this is the act they have been waiting for all day. Band of Horses started off with “Dull Times/The Moon”, unknown for the audience. They played a lot from their newest album “Why Are You OK” and a person behind me complained about the new songs. I actually enjoyed “In a drawer” and “Causal party”. One of the highlights were actually Tyler Ramsey singing “Country Teen”. However the audience seem to mostly enjoy “No ones gonna love you” and “The Funeral”.

DAY 2
Today the sun is shining and nothing is like leaving work going straight PiP to sit on the grass and listen to the beautiful tunes of Kings Of Convenience. It is calm, but at times dull. They tried to make the audience dance to “I’d rather dance”, but the most of us kept on sitting on the ground. 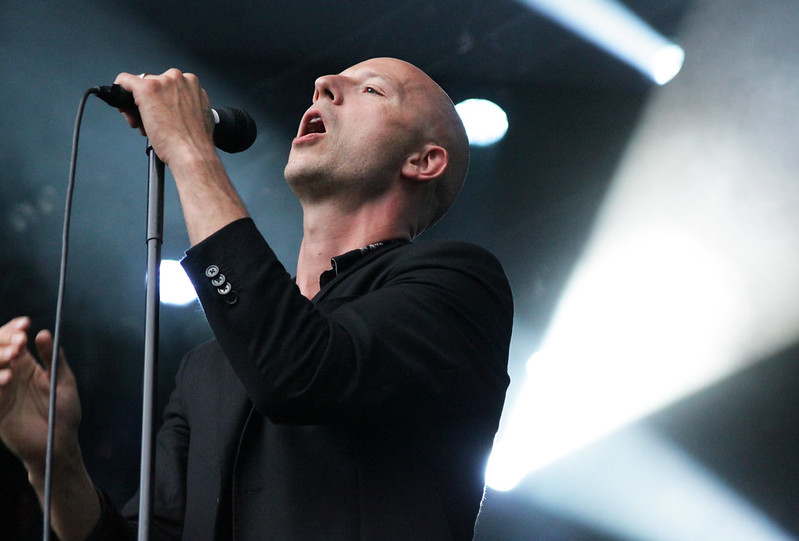 Next up is Allah-Las. I’ve never heard of them, but one of my friends is super excited to see them, so this better be good. There music is like garage- psychedelic rock, and I am in love. Their music makes me dance. I had to like there Facebook page during the show, so I would never forget them.

The man closing the second day of PiP, is the one and only Sivert Høyem. A Norwegian artist with such a powerful voice. He and the orchestra he brought with him on stage reigned the stage. I felt happiness and having goosebumps at the same time. There were all kinds of feelings when he sang. I felt the music deep into my soul. I wanna say amazing but this experience is truly magical.

DAY 3
It is raining! There are far less people here today than the two previous days. Has the rain scared the people away? I have to admit that I waited until the rain had settled down before leaving the house. It has already been two very exhausting days. Exhausting, but fun. The aussies in The Temper Trap is playing for what they call a respectful audience. Respectful is just another word for boring. It is a gray day and we are standing here in out raincoats, no wonder we are respectful. I don’t know if it was because of the lack of enthusiasm from the crowd, but The Temper Trap ended their set 15min early. Or they just had a short set. 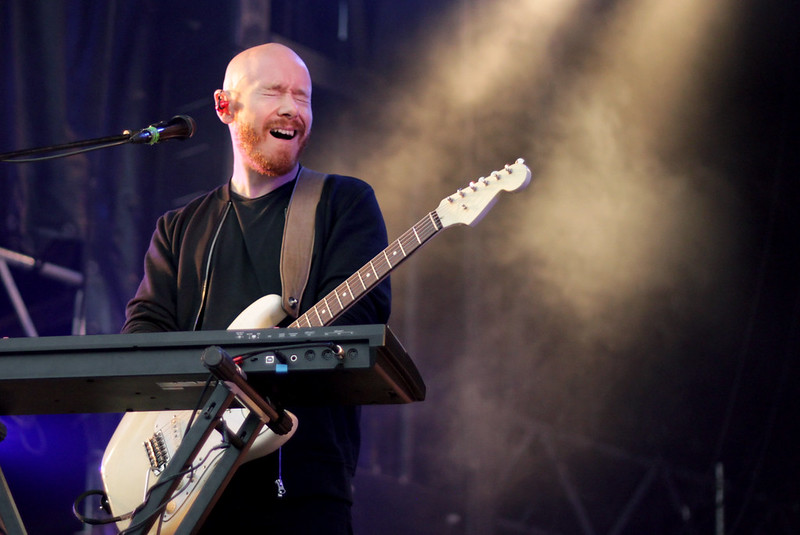 Next up is Ezra Furman. This is a weird experience. Sometimes he sounds like Kurt Cobain, sometimes it is awful. What I like about the show though is the saxophone. So cool!

The man ending the whole festival is the Irish man Damien Rice. A one man band, who mesmerized every single person at PiP. There is this moment he reminds me of Jarle Bernhoft. With recording in different instruments and sounds while playing them back and at the same time so it makes beautiful music. He was also great at including the crowd in the songs. We all sang along. Even if we didn’t even know the song, we sang. One amazing performance, one unforgettable experience – all done by one person. It was the perfect ending to a great festival.